The band have featured a rotating door of various collaborating musicians since their formation as a live ensemble in 2017, including members of For Breakfast, in violet, mølc, and The Dark. Together, the band create an enormous, unsettling racket, existing in their harsh and heavy territory somewhere between noise, psyche, math, industrial, drone, doom and punk.

Burden Limbs have released an EP, a remix collection and a live session. Their first album will be released in 2022. 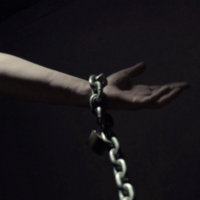 Burden Limbs - It Can Never Be Satsified 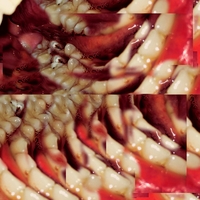 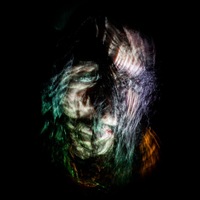 Burden Limbs - In The Flesh 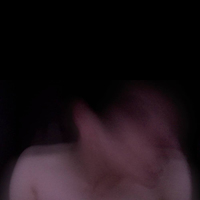 Burden Limbs - There Is No Escape