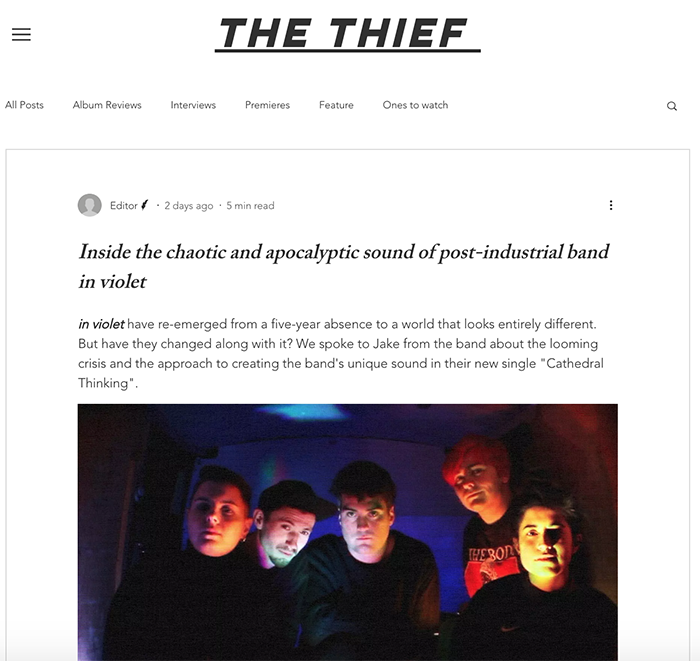 in violet's Jake Murray spoke with The Thief Magazine about "the looming crisis and the approach to creating the band's unique sound in their new single "Cathedral Thinking".

Thanks for the interview Oliver!

Portals Announce in violet for August All-Dayer 3 May 2021 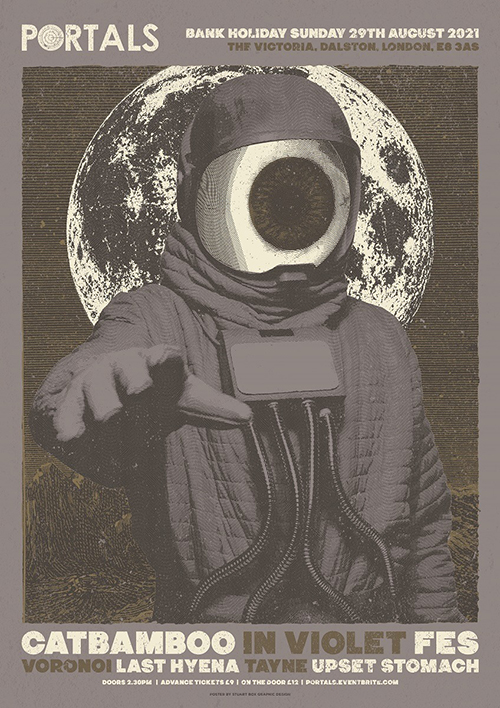 Our lovely friends at Portals have curated yet another huge lineup for their string of all-dayers at The Victoria Dalston.

in violet - Cathedral Thinking - Review by Portraying Voices 1 May 2021 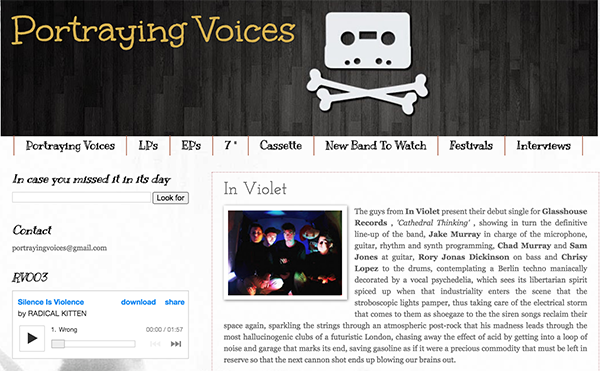 Thank you Sergio from Portraying Voices for this top review of in violet - Cathedral Thinking!

"Contemplating a Berlin techno maniacally decorated by a vocal psychedelia, which sees its libertarian spirit spiced up when that industriality enters the scene..." 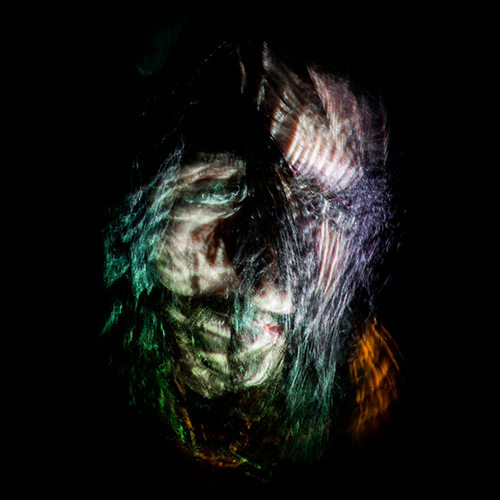 We want to say a huge thank you to everyone that tuned in to view the new Burden Limbs concert film 'In The Flesh' on the Supernova Sect network on Thursday.

We'd like to take this opportunity to say a massive thank you to all of friends that helped get involved with this project to make it come to life:

Carlos Mas for engineering and mixing the session


Sam Birkett for filming the session


Christina Lopez for helping transport everything


Emily Bailey for providing visuals for the photoshoot


The Supernova Sect crew for having us as a curator and affiliate and of course for broadcasting the session. 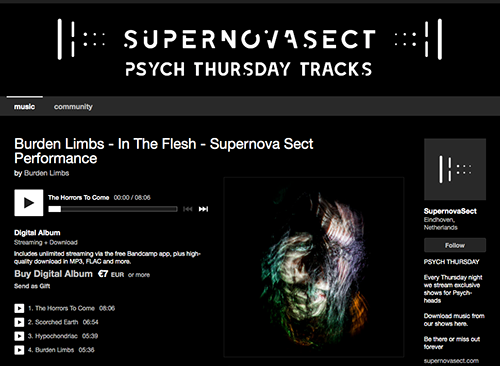 You can now stream and purchase the audio of the live session via the Supernova Sect Bandcamp and the 'In The Flesh' t-shirt through the Glasshouse Bandcamp. 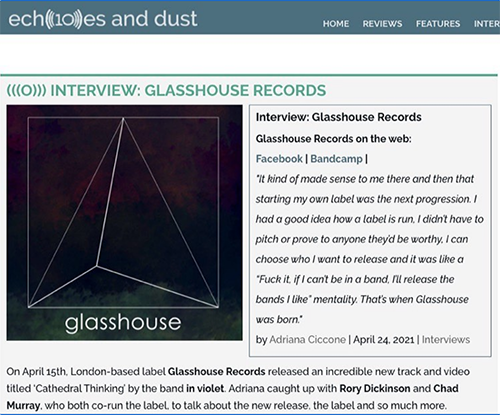 Rory and Chad, aka Glasshouse HQ recently joined good friend Adriana Ciccone over at Echoes and Dust for an in-depth interview about how the label started and where we're heading.

"It kind of made sense to me there and then that starting my own label was the next progression. I had a good idea how a label is run, I didn’t have to pitch or prove to anyone they’d be worthy, I can choose who I want to release and it was like a “Fuck it, if I can’t be in a band, I’ll release the bands I like” mentality. That’s when Glasshouse was born." 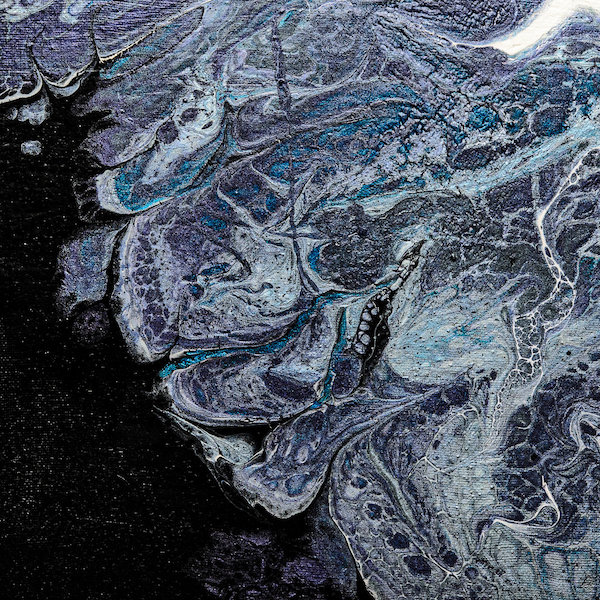 'Cathedral Thinking' is out everywhere now.

Re-wiring their inner mechanics to approach every aspect of their music as a middle-ground of DJ and band, now more than ever they are accurately described as a lysergic post-techno racket, with mind blowing production and singularly spectacular musicians. The band’s founding member, Jake Murray had this to say about the release “The world is lurching towards disaster. While the greatest threat to this planet’s continued stability surges ever closer at alarming rates, we are growing ever more divided. Society is polarised, our discourse is volatile and our time is running out. Will we hold those who lead us accountable, and reach across the aisles to turn a corner in this critical moment of human history? or will our divisions grow and our apathy lead us, blindfolded, to an extinction of our own making?" 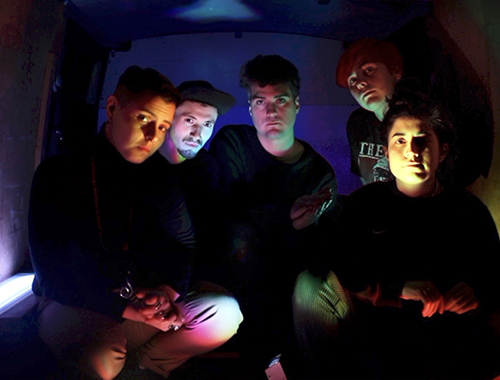 The cat's out of the bag and it's official - we're incredibly excited to finally reveal that London's post-techno quintet in violet have joined the Glasshouse roster!

Returning after five years with a brand new lineup, we're honoured to be releasing their new single 'Cathedral Thinking', officially out tomorrow. 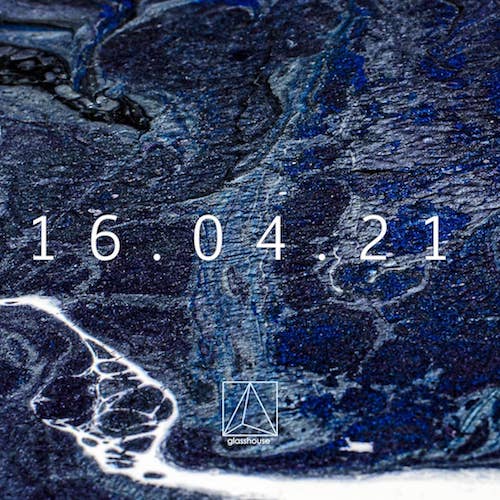 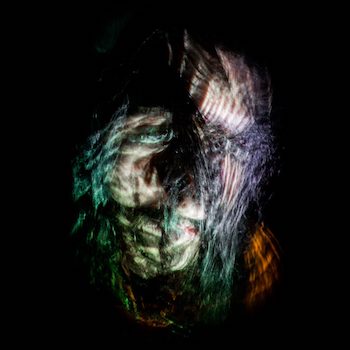 The second part of Burden Limbs' interview with our good friend Shaheen Komatsu is now streaming via the Chaos Theory website and Mixcloud.

In this instalment of Shaheen’s Deep Dive into the Underground podcast, the Blimbs' talk about their brand new song ‘’Scorched Earth’’, their upcoming live session and the member's solo projects.

Listen to part 1 of the podcast of here 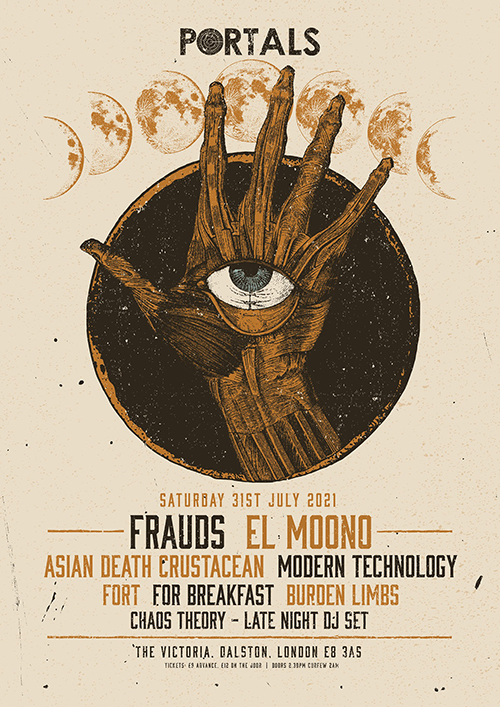 Portals, one of London's leading math/post/experimental festival promoters and gig curators have announced Burden Limbs and For Breakfast as part of the lineup for their first post-lockdown all-dayer. 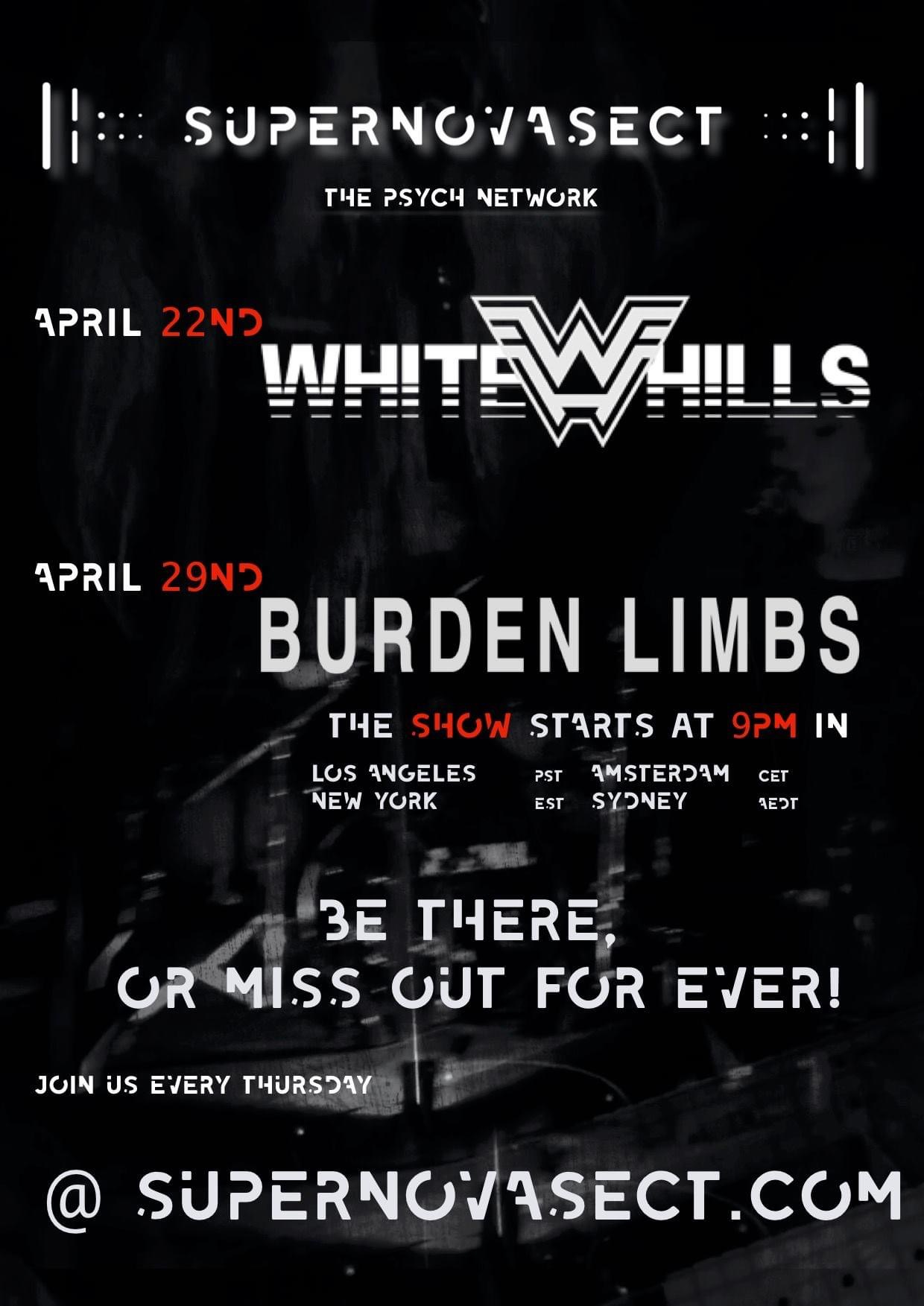 Supernova Sect have announced Burden Limbs' broadcast of their new live session 'In The Flesh' to take place on Thursday 29th April. The broadcast will start at 9pm in AEDT, CET, EST, & PST timezones respectively, so everyone around the globe can find a time to come join the party!

Hang tight for the official event page, but in the meantime, make sure to watch the incredible White Hills perform "Splintered Metal Sky - The Concert" on Supernova Sect's first broadcast on on Thursday 22nd April. 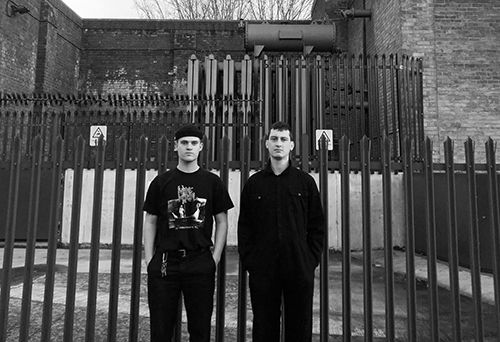 Somewhere in the middle of noise, heavy psyche and grind sits our latest signees, the duo known as BELK.

We’re very excited to announce that Glasshouse have started working with this Leeds-based unit and will begin with a reissue of their excellent EP ‘Umpire’ on cassette, a format which we think will both enhance their janky sound and appeal to collectors.

For now, check them out via with links below: