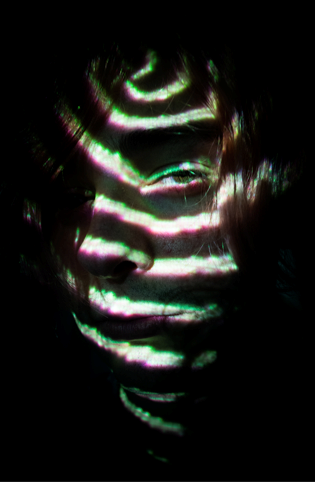 This release exhibits Chad's trademark approach of pushing further and further into the extremes through his relentlessly harsh audio and gruesomely disturbing imagery, both self-produced by Chad. This also marks first Driven By Machines single to feature a collaboration with in violet drummer Christina Lopez.