Two years following on from their debut EP, we're excited to welcome For Breakfast's return to Glasshouse as they announce their new single 'Heavy Horse Museum', accompanied with a music video created by film maker Owen Neve.

'Heavy Horse Machine' comes as the first single to be taken from their highly anticipated sophomore EP 'Trapped In The Big Room' - four brand new songs as they continue to relish a joyous and unpredictable journey, bolting together elements of dream pop, post-rock, jazz, noise-rock and psychedelia together to form an aural experience like no other. 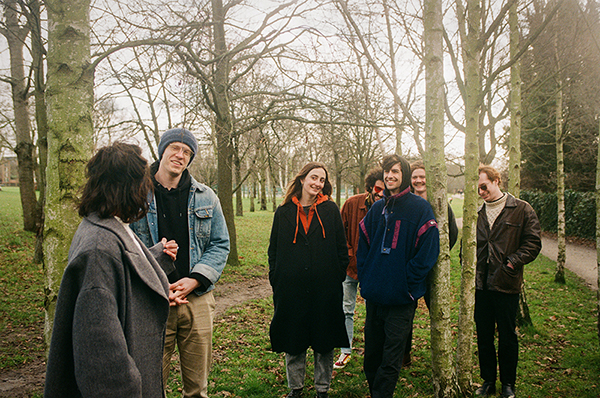 'Trapped In The Big Room' will be released on Friday 20th May on digital download, also as the first ever vinyl release on Glasshouse as a 12" EP. 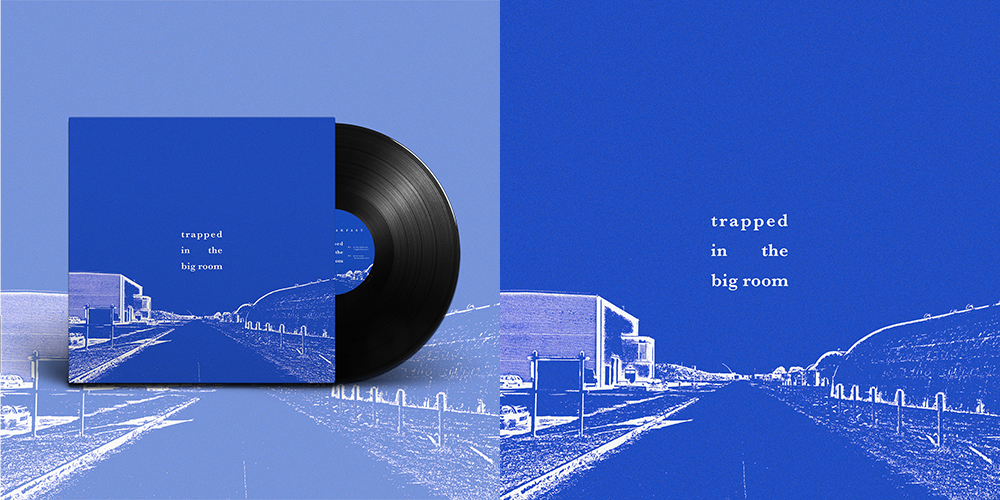 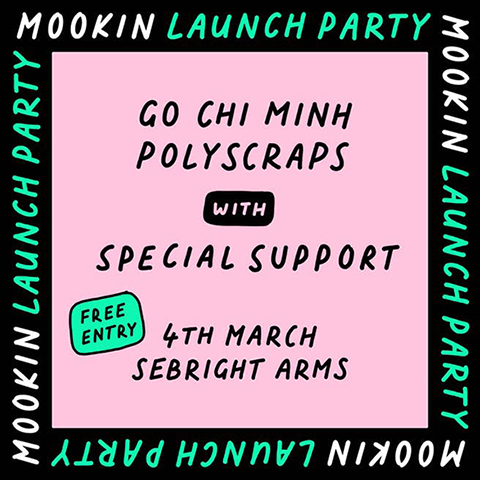 The Moral High Ground have been added as the special support at Mookin Records' launch party this coming Friday at Sebright Arms .

The second instalment of our fortnightly 'On Rotation' playlist is now up.

Brace yourself for a heavier playlist this time round with a collection of post-punk, noise-rock, punk and heavy psyche from Burden Limbs, Gnod, Snapped Ankles, SWANS, Joy Division, A Place to Bury Strangers, Basement Revolver, Exhalants, Black Flag & BELK.

Turn up your speakers for this one.

For Breakfast will be appearing, for the first time, in Salford as part of the Sounds From The Other City Festival - Salford's answer to the SXSW during the early May bank holiday weekend. 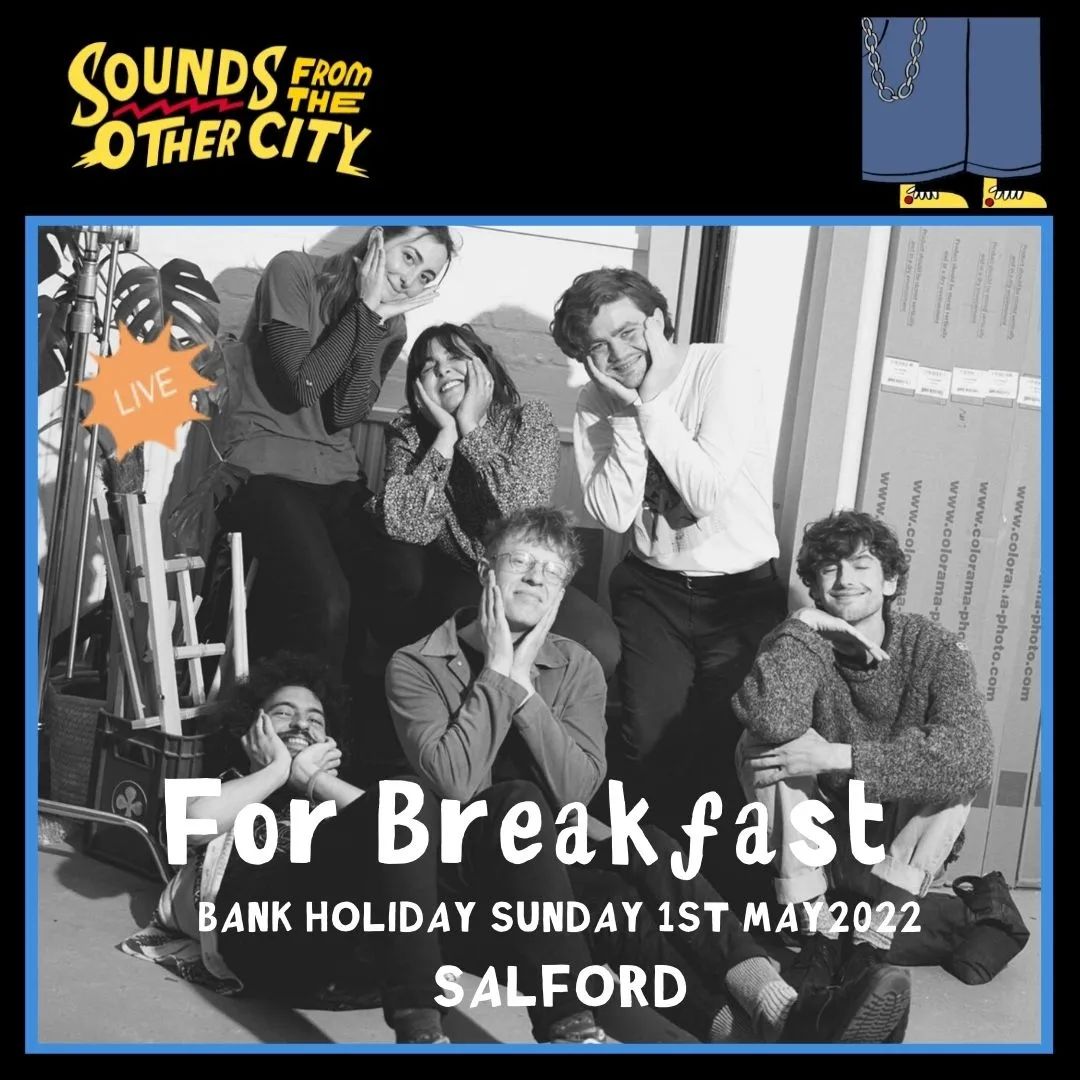 Catch the band at The Old Pint Pot on Sunday 1st May. 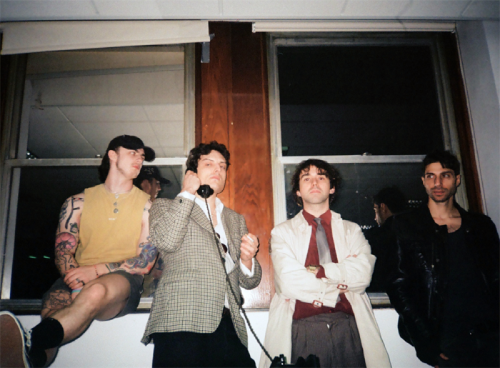 The Moral High Ground first came into the ears of GHHQ about three years ago at Fat Tank (RIP), the rehearsal studio For Breakfast, Burden Limbs & in violet used to call home. We'd hear them rehearsing through the wall and we were always hearing something great.

We're over the moon to finally have them join the label! 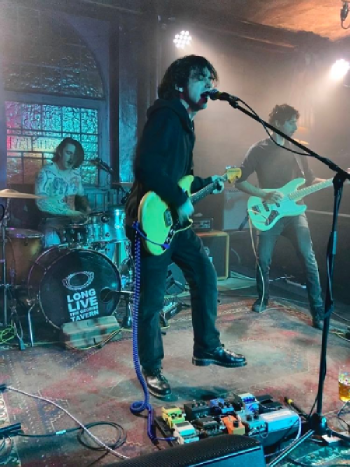 A new sound approaches and it’s time for you to get on The Moral High Ground.

We've finally started a fortnightly 'on rotation' playlist on Spotify for your listening pleasure.

Check out what's been tickling our ears recently - oldies, newbies and an extra serving of some GH artists!

This first instalment, a mix of kraut, noise, electro and psyche, features For Breakfast, CAN, Kyoto Kyoto, The Moral High Ground, El Columpio Asesino, A Place to Bury Strangers, in violet, PVA and Christina Lopez.

Make sure to check out the playlist and the artist's below. 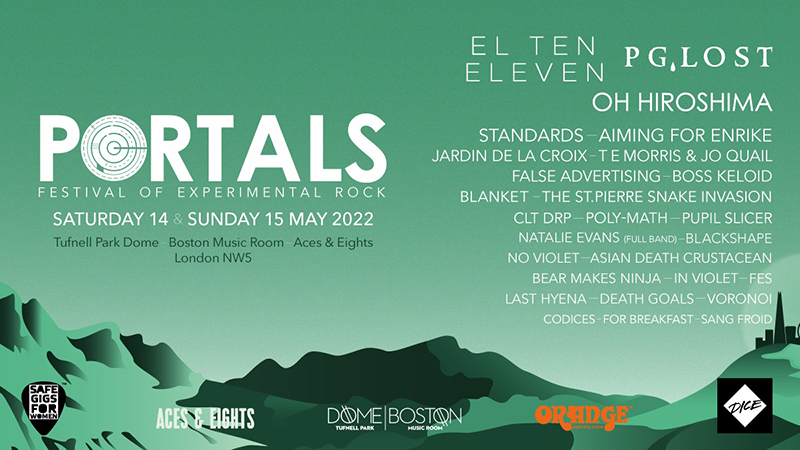 It's with huge excitement and appreciation to finally announce in violet and For Breakfast will be venturing to North London on 14th & 15th May as part of this huge lineup for the 2022 edition of the Portals Festival.

Portals have been huge supporters of Glasshouse and the bands on the roster for a very long time, hosting some of the bands at their post-lockdown comeback all-dayers too. We're incredibly grateful to be a part of this weekend.

For those who aren't familiar, the Portals team are consistent in hosting an array of incredible shows throughout London, covering everything from math-rock, electronic, experimental, heavy, psyche and all the good stuff in between We highly recommend checking out what they do and grabbing yourself a ticket to the festival. Guaranteed it will blow your socks off!

We're excited to share the first gig of the year from residents Glasshouse septet For Breakfast will be taking place at the renowned Shacklewell Arms on Tuesday 25th January.

We'll be course be there as usual fulfilling your needs with brekkie t-shirts and tapes. Come say hi at the merch stand!

Grab ya tickets for here £8 via Dice 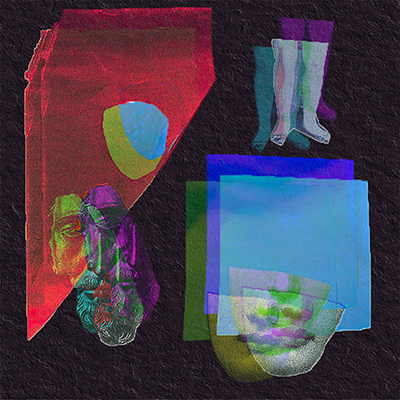 We're absolutely delighted to finally present our latest release to the world;

For Breakfast - 'Songs in the Key of Others'.

This is the first ever remix collection curated by the North-London septet, featuring four brand new reconstructions of their debut EP 'Songs in the Key of O', pulled apart and reimagined via four handpicked artist's.

From Nomorewillroam's icy atmospheric triphop beats, the pulsing woodland trance of Billy Kino, the driving glitchy breaks of Voka Gentle's William J Stokes and rounding up with the momentous echoes of Arkaean's heavy dub, this remix EP is a diverse genre-shifting collection, exploring For Breakfast's distinguished sound over four unique and magnificent identities.

We're incredibly proud to be releasing this spectacular collection today and want to send an enormous thank you and congratulations to For Breakfast, all the artist's mentioned above, Cinema.AV, The Dark and everyone else involved in bringing this project to life. ❤️

After a year in planning, we're thrilled to finally announce that we will be releasing 'Songs in the Key of Others', the first remix collection by For Breakfast - out on 26th November. 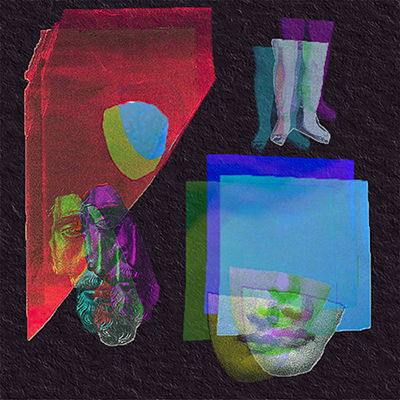 This collection of remixes is a cohesive reshape of their debut EP 'Songs in the Key of O', curated by the band and features three handpicked artists across four sonic landscapes, fusing together samples, elements and layers of the band's distinctive sound.

Today we present you with the first track from the collection; 'Mother' remixed by William J Stokes, accompanied by this incredible visualisation video created by our new friend Cinema.AV.

'Songs in the Key of Others' is available to digitally preorder now, and if that's not enough, we also have a brand new set of For Breakfast 'Bird' t-shirts on pre-order designed by vocalist Maya Harrison. 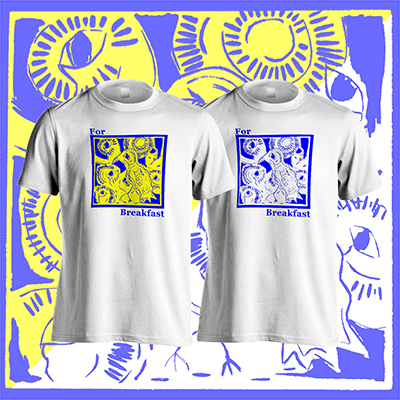 Pre-order 'Songs in the Key of Others': Bandcamp / Website 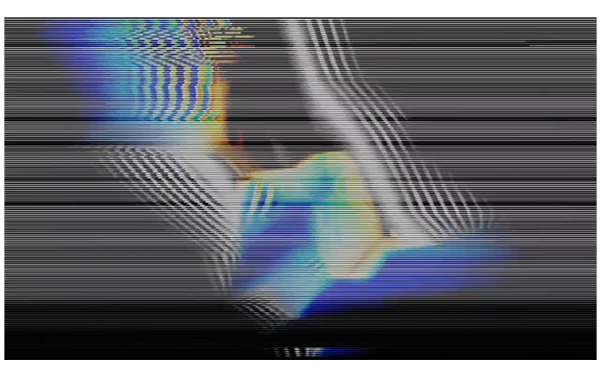 Tune in this Friday at 9am. 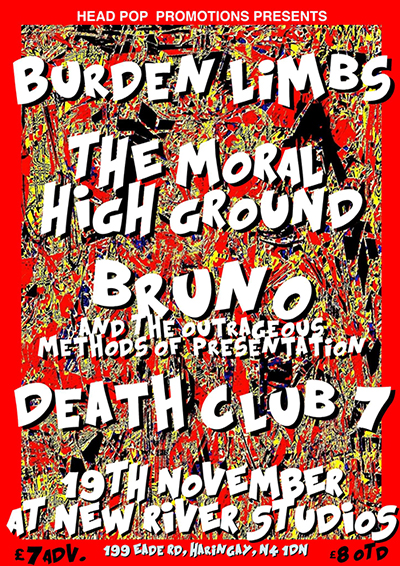 Joining them on the evening will be newly formed post-punks Death Club 7, cult garage punks Bruno And The Outrageous Methods Of Presentation and the high-octane riffs from The Moral High Ground.