Originally formed Oxford and now based in London, 9-piece eclectic megaband Mandrake Handshake create a sound that draws influences extensively spanning across krautrock, funk, psyche, Japanese animation and Latin pastoral poetry - self-described as ‘Flowerkraut'. The band released their first single in 2020 and first EP in 2021 and despite only being together for a short time, they have already received widespread acclaim on heavyweight publications such as NME, The Independent, DIY, The Line Of Best Fit, So Young, Clash and Loud & Quiet. 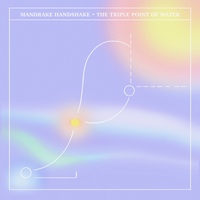