Hailing from Leeds, UK, Alex F Pearson and George Chadwick came together as BELK in early 2020.

The pair had self-released a demo and two digital EP's and during their first year together, which firmly stamped their mark as strong contenders to the new wave of bands forming out of the Leeds noise scene, and even further afield. Their second EP 'UMPIRE' was re-issued on Glasshouse during 2021, a collection of four tracks that uniquely sit somewhere in the middle of noise-rock, heavy psyche and grind.

BELK aren't messing around. Their abrasive racket takes you from zero to sixty before you've had a chance to count. 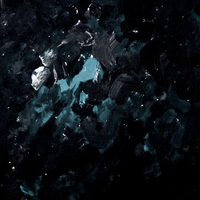